To pay homage to a great figure like Dadasaheb Phalke, the father of Indian films, Dr. Krishna Chauhan has been organizing the ‘Legend Dadasaheb Phalke Award’ in his memory for many years.

Now for the third year, the Legend Dadasaheb Phalke Award – 2022 was organized by Krishna Chauhan Foundation on 4th May 2022, at the Mayor Hall of Andheri, Mumbai.  May 4 is a very special day, this day is also the birthday of Dr. Krishna Chauhan.  Krishna Chauhan’s birthday was also celebrated by cutting a magnificent cake on the stage.

Dr. Krishna Chauhan (Founder, Krishna Chauhan Foundation) has been organizing this important award function for three consecutive years.  This time the award ceremony was bigger and better than before.  Those who made remarkable contributions to Indian films and its growth were honored with this award.  This time too many celebrities attended the function. 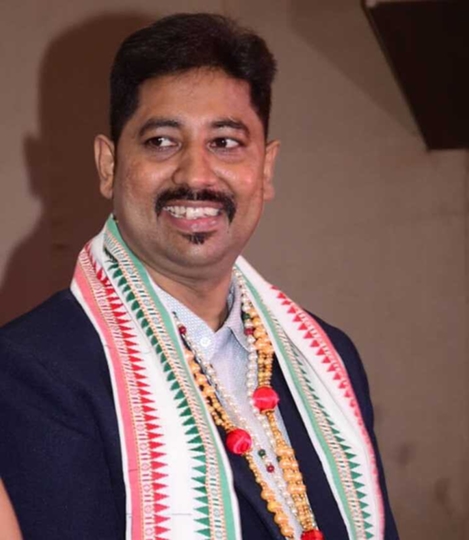 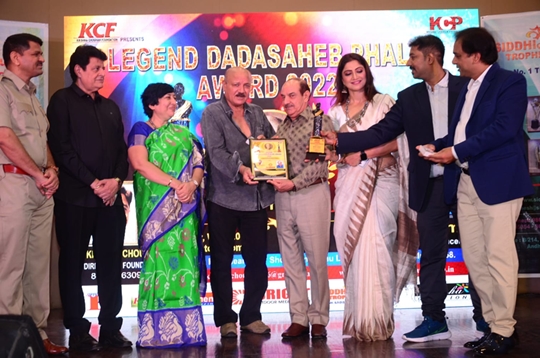 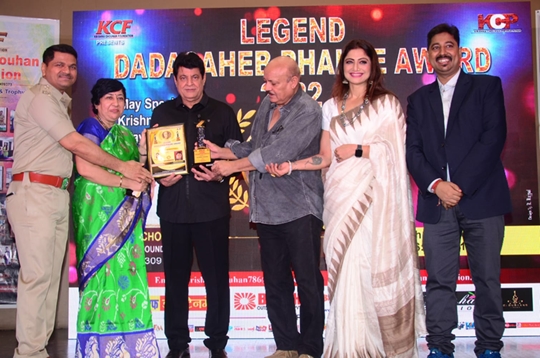 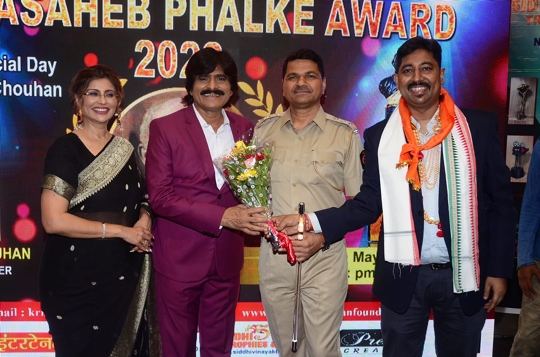 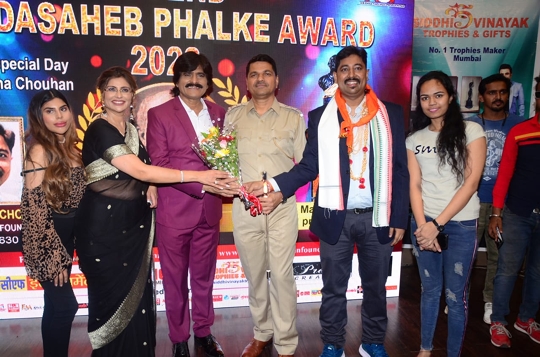 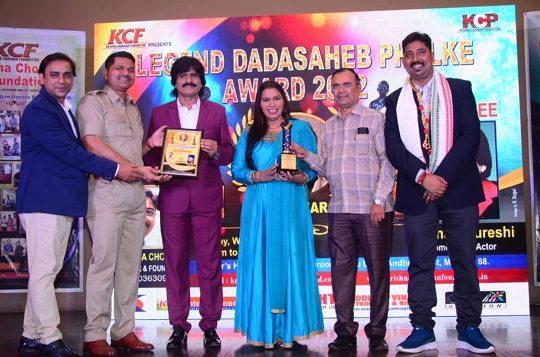 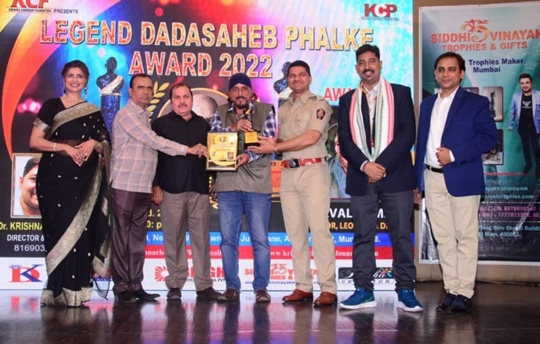 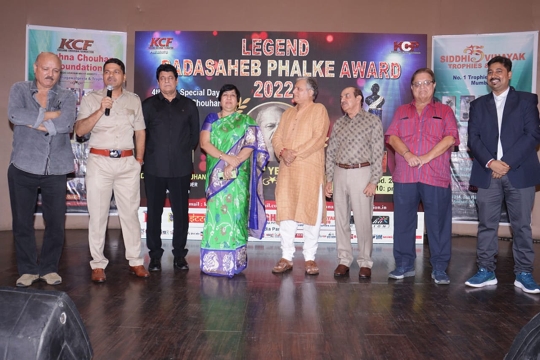 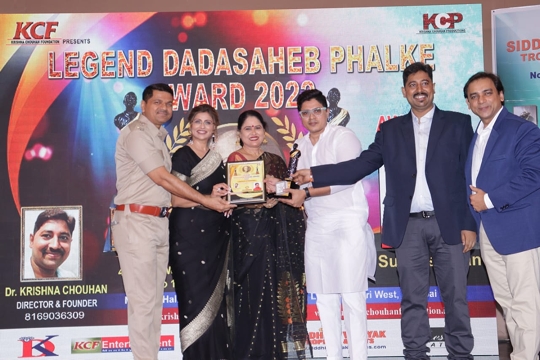 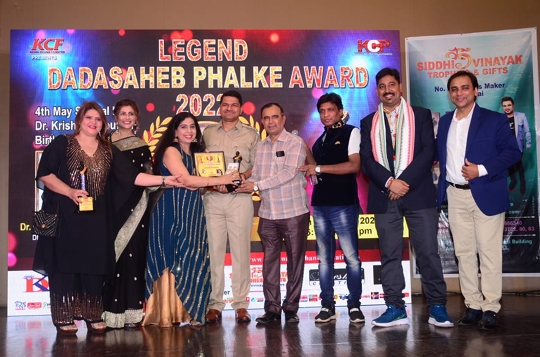 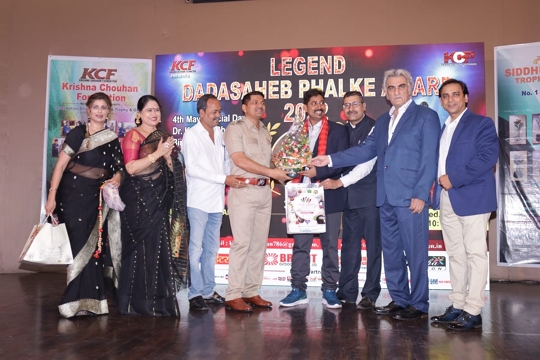 ON THE OCCASION OF HIS BIRTHDAY, DR. KRISHNA CHAUHAN ORGANIZED A GRAND EVENT OF THE LEGEND DADASAHEB PHALKE AWARD – 2022