No matter how many difficulties you face in life, do not give up. Maahi Khan moved to Mumbai from Meerut to give flight to her dreams. Wanting to become a great artist, she learned acting in theatre, learned dance from many good choreographers like Shamak Davar, learned horse riding and bike riding and then stepped into the world of acting. Maahi maintains honesty and integrity towards her work. Maahi has worked in many films, advertisements, short films and web series.

Apart from Hindi, she is working in languages ​​like Gujarati, Tamil, Telugu etc. Maahi worked with Amit Behl in director Gurbir Grewal’s serial ‘Paltan’ which aired on Doordarshan.

Along with this, her beauty and unique style was also seen in the music videos, mainly in the cover song ‘Kabhi Kabhi Mere Dil Mein’ from Ritesh Kumar Ritz Records, ‘Imtihaan Ho Gayi’ with Arvinder Singh in Play Boy, Maahi’s performance in the cover song of the song ‘Ghar se niktal hi’ was worth seeing.

Maahi has done many things in a short span of time and further she has continued this series.

Maahi Khan has also done several commercials mainly in Jio Banyan with actor Dilip Joshi. She was also a part of the ramp show, she showed her unique style in the ramp shows of Geetanjali Jewelers and ramp shows of other jewelery and cosmetic brands.

Seeing Maahi Khan’s passion for her work, she calls her Lady Nawazuddin Siddiqui. Mahi wants to continue working like Amitabh Bachchan for life. Acting is in his veins and acting is the inspiration of his life. Acting inside Maahi is full of code, his hard work has paid off and Mashi Khan is not interested in any identity today. Maahi has made a place in the hearts of people with her acting.

Maahi aspires to be a part of Bigg Boss. If she gets a chance in Bigg Boss, she will definitely go.

For this he has been awarded many honors. In which he has received ten awards from the movie ‘Prince’. She has also been honored with Nashik International Film Festival Award, Fogg Award, IFA Australia Award etc. Maahi has several films, web series, short films, music videos, awards, advertisements and modeling assignments.

Salman Khan is her favorite actor. Maahi says one should know the art of living life. Trouble will come, but you should have the power to face it. Along with this, a person should become self-reliant.

Maahi has written a note expressing regret on the suicide of actress Vaishali Thakkar that no one here can handle anyone in the time of her grief, due to which she embraces death in depression, it is surprising. If people had the spirit of cooperation, then an innocent life would have been saved. 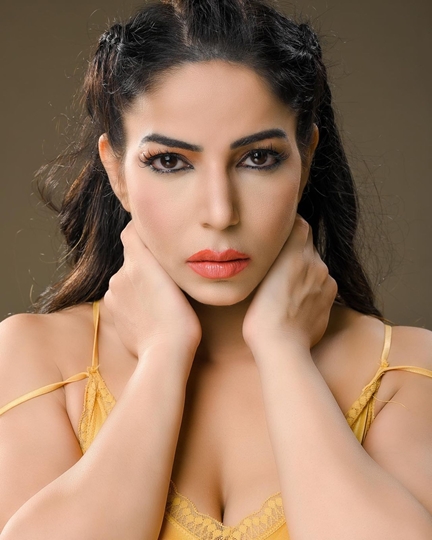 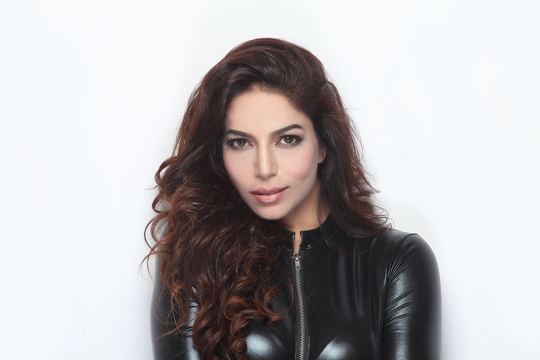 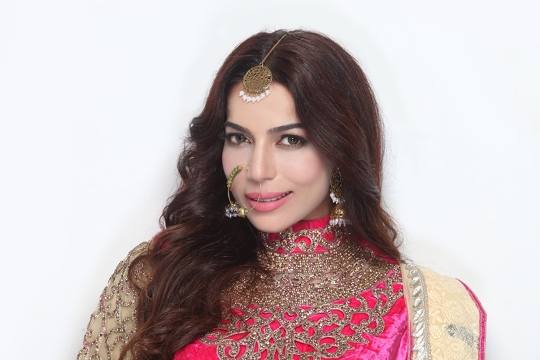 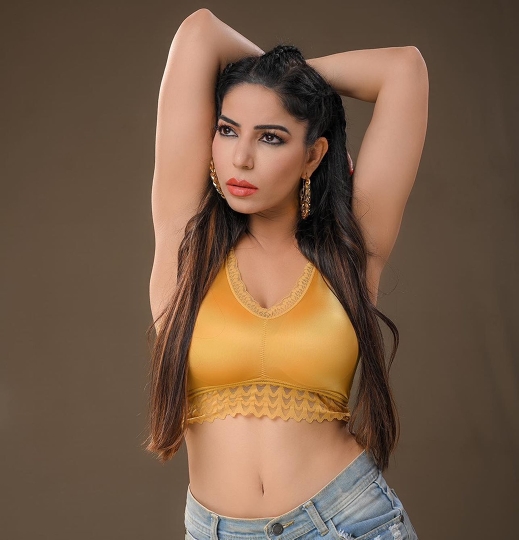 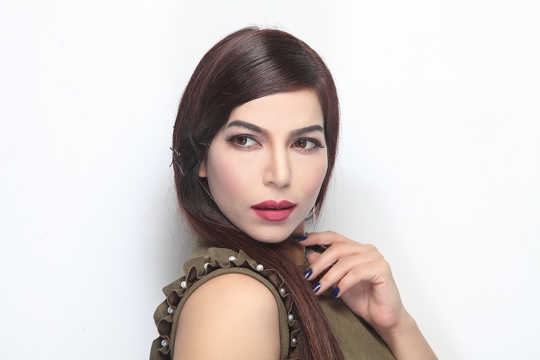 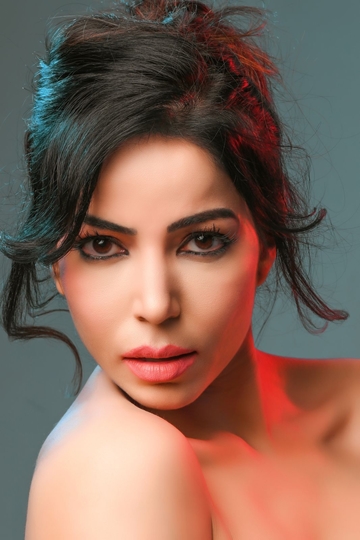 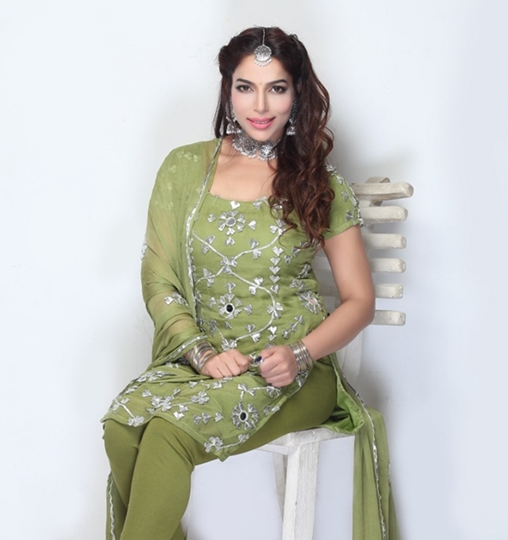 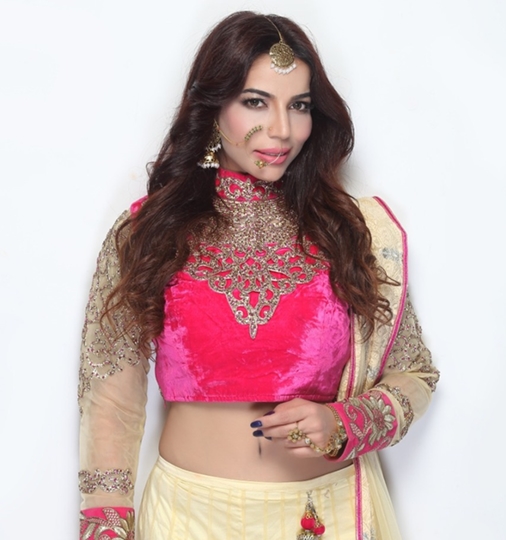 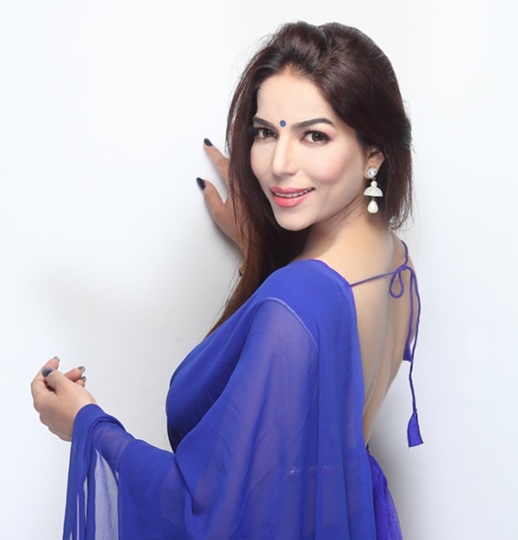 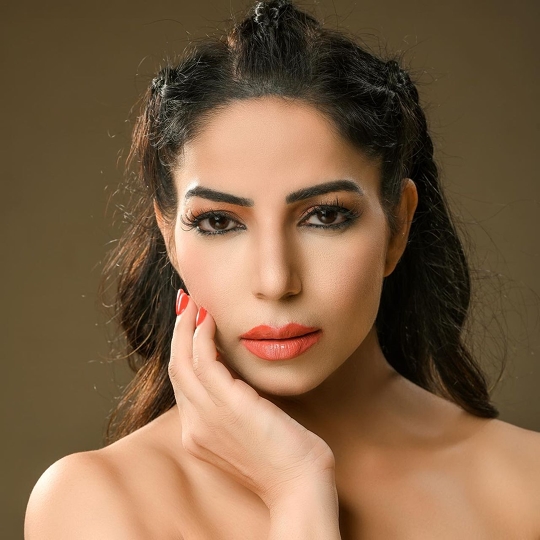 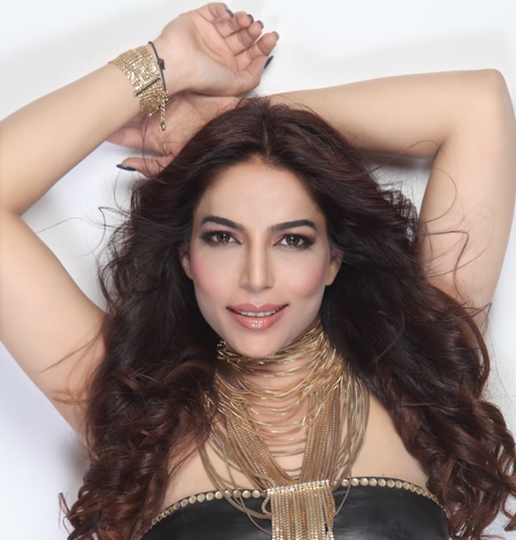 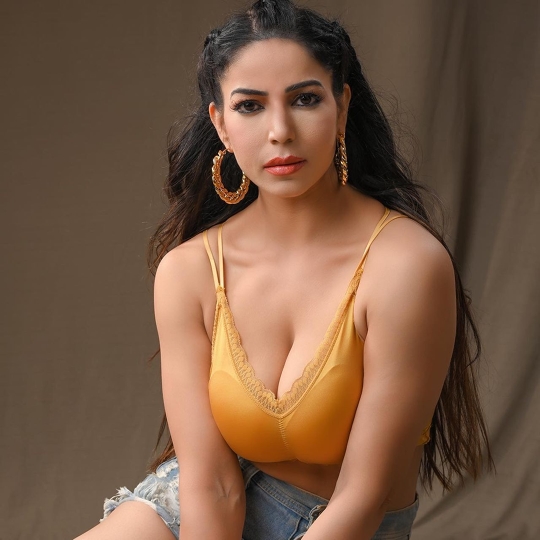